The inconvenient truth about the Republican Party
Share: Democrat.Party.From.Us.com 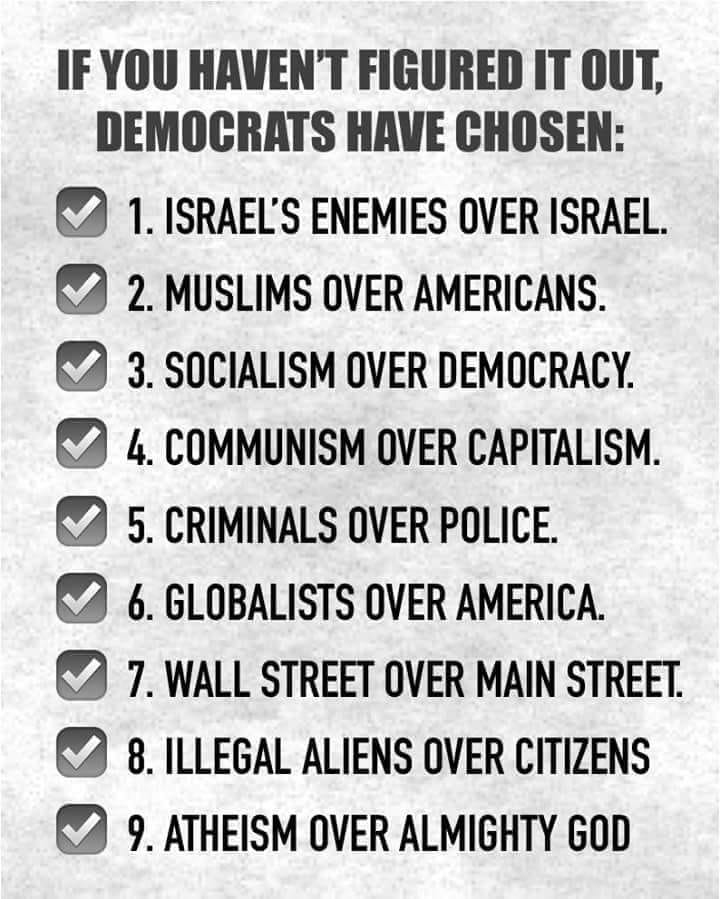 5 reasons why
I am opposed to the Democratic party politics.

1. The DP is for a lawless country where there is no police force to keep law and order.

2. The DP is for open borders where anyone can come in regardles of that persons motives or character.

3. The DP promotes socialism where the poor are encouraged to stay poor so the government can take care of them.

4. The DP promotes racialism and hatred and fosters division of American citizens.

5. The DP encourages people to break and disregard the laws of our country. 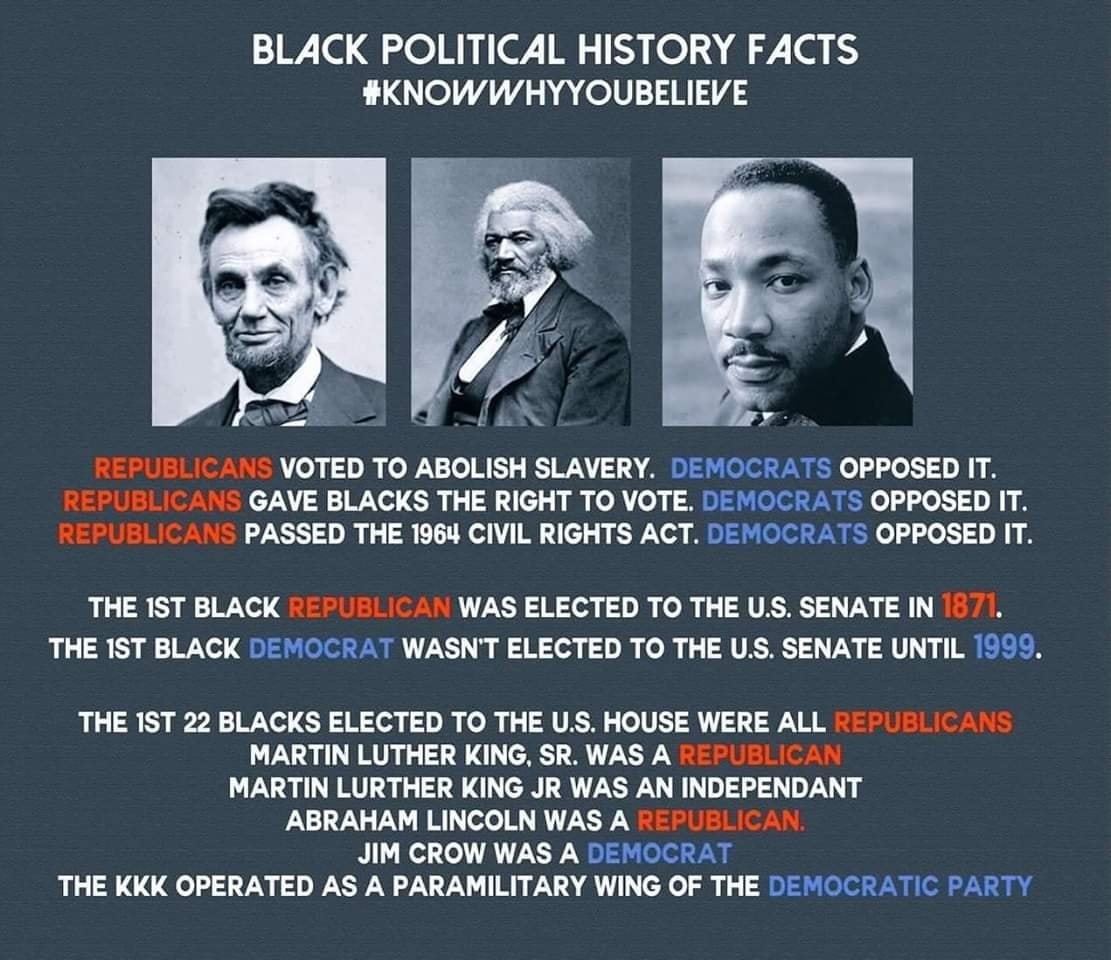 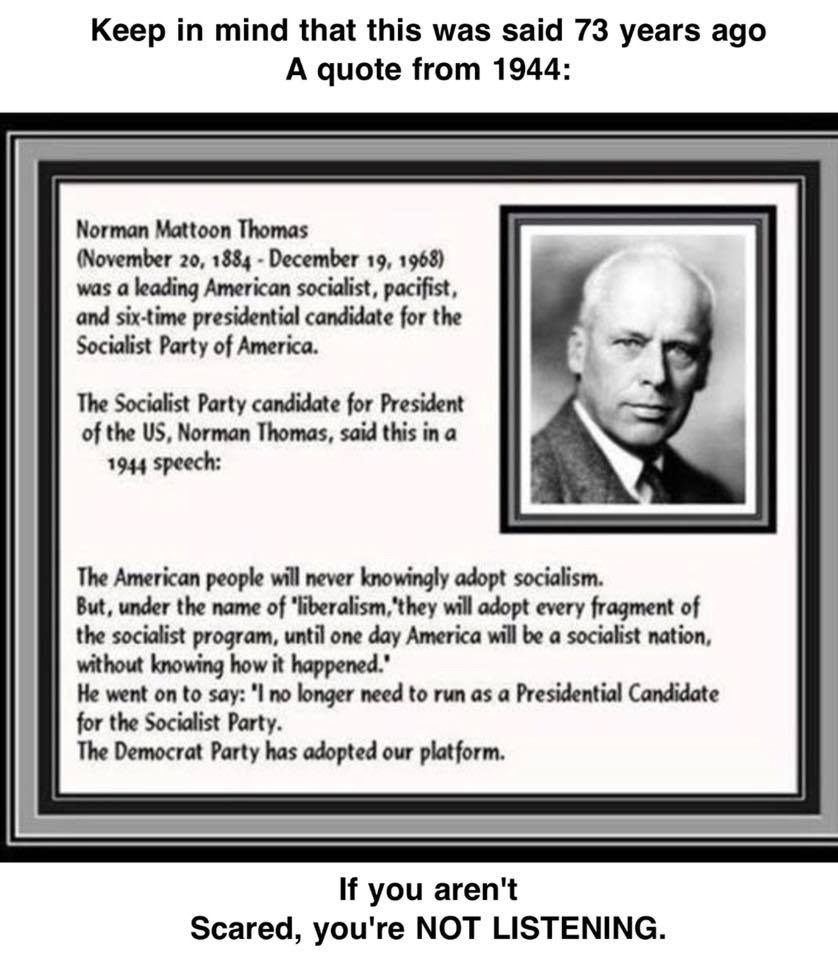 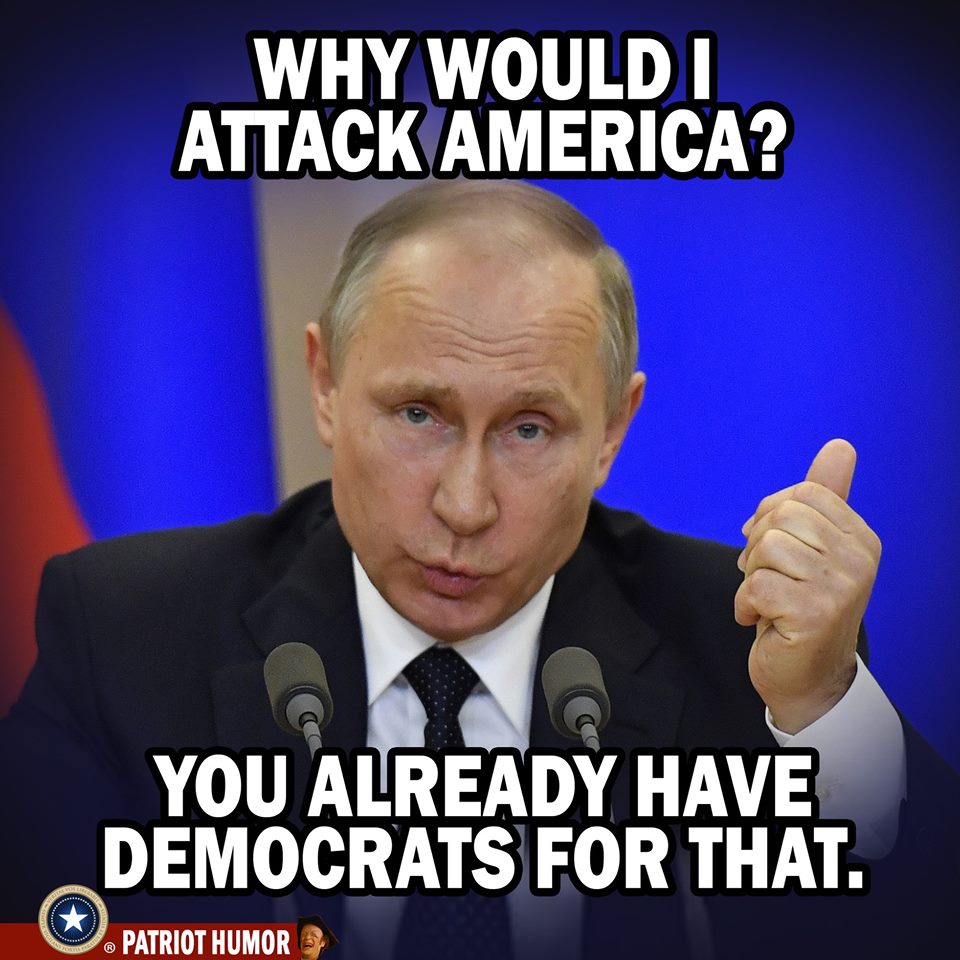 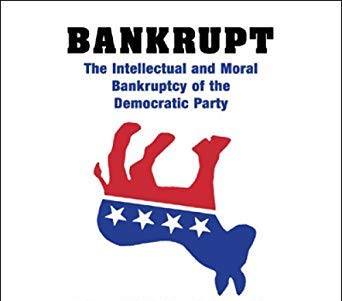 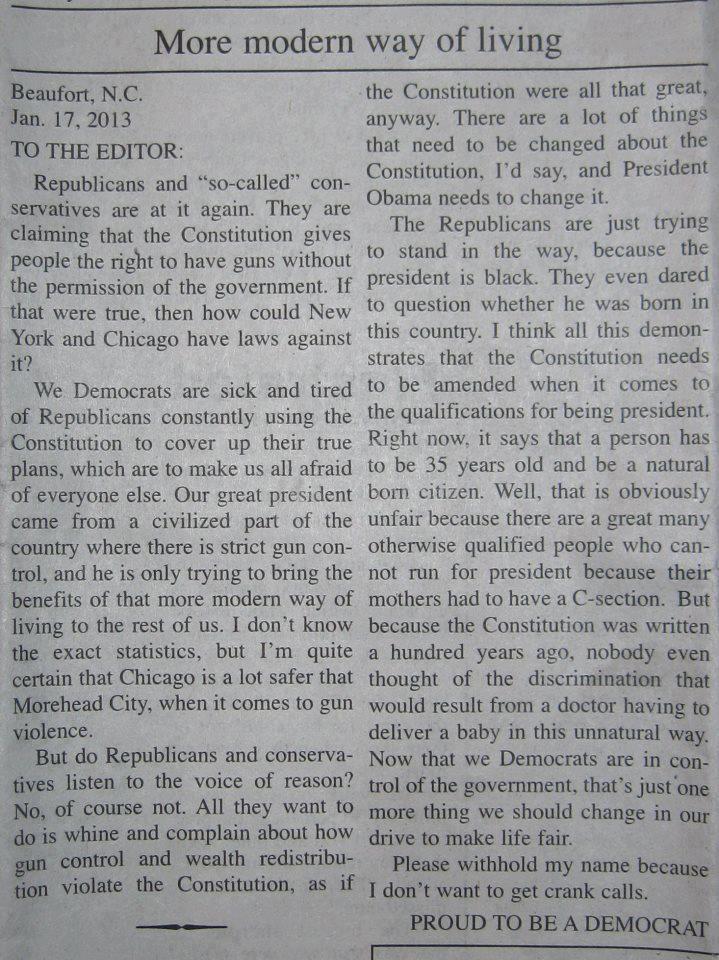 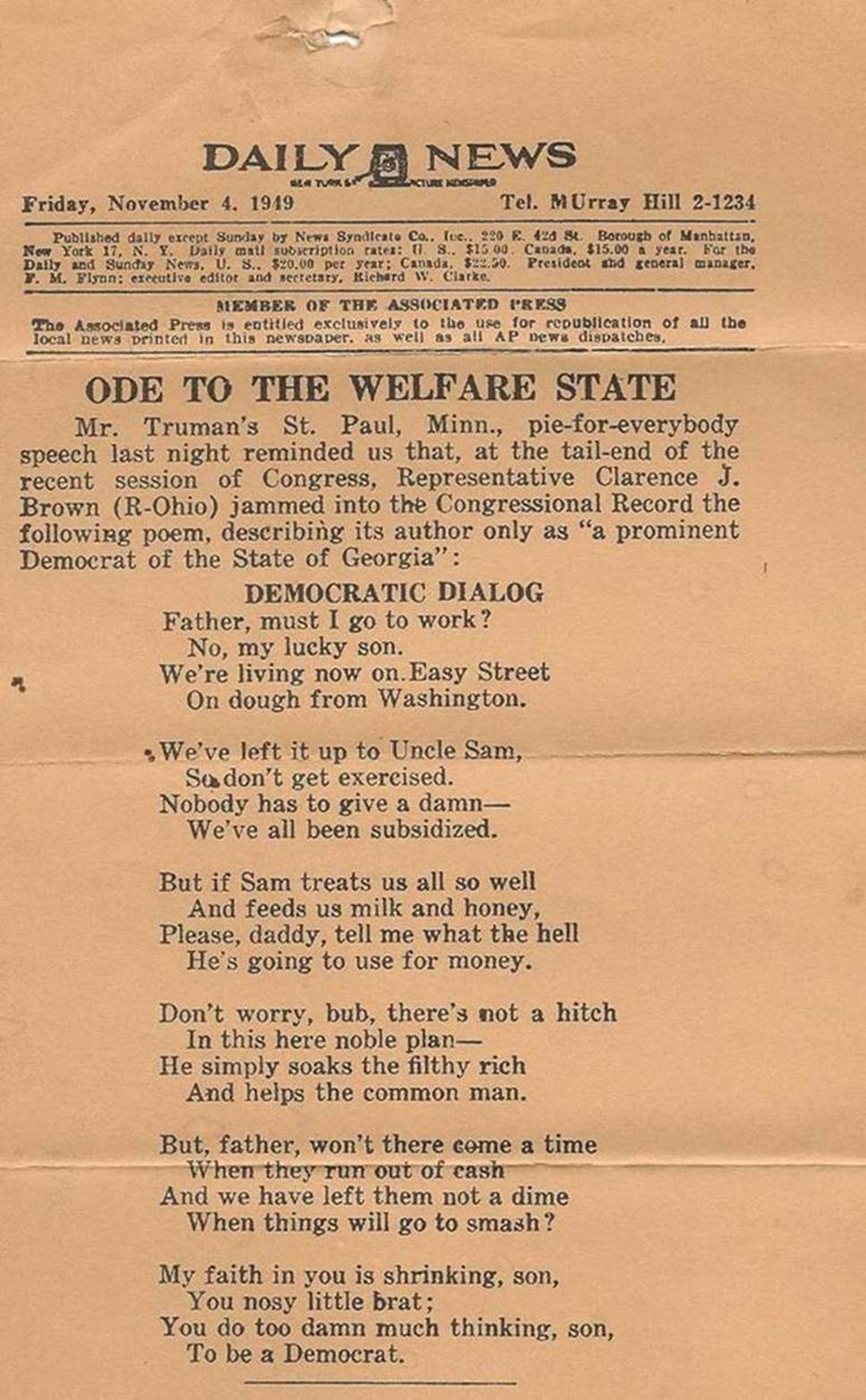 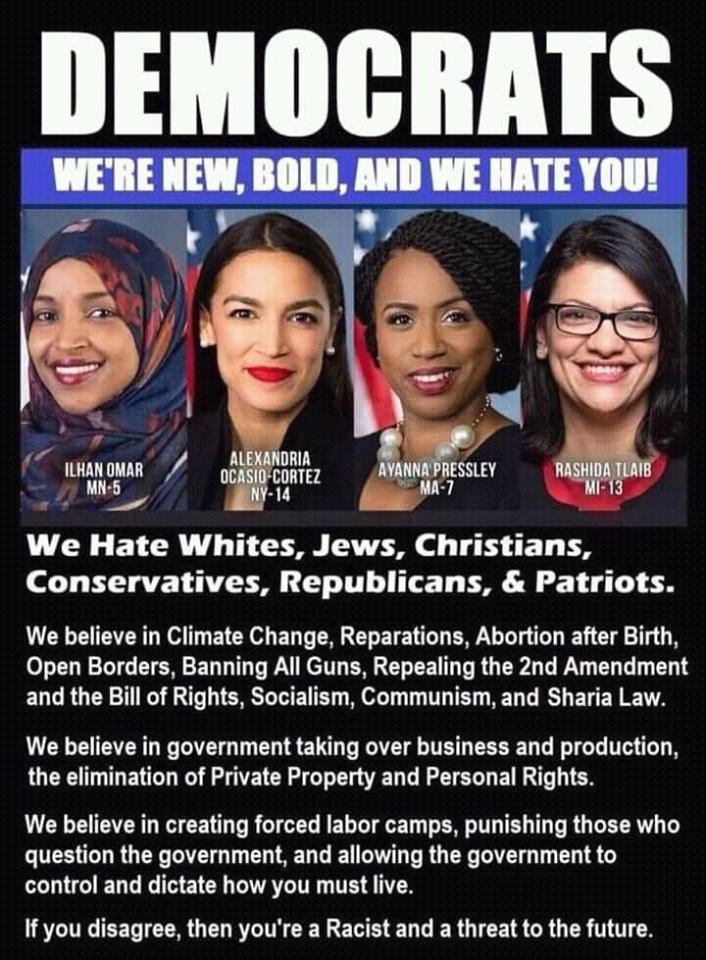 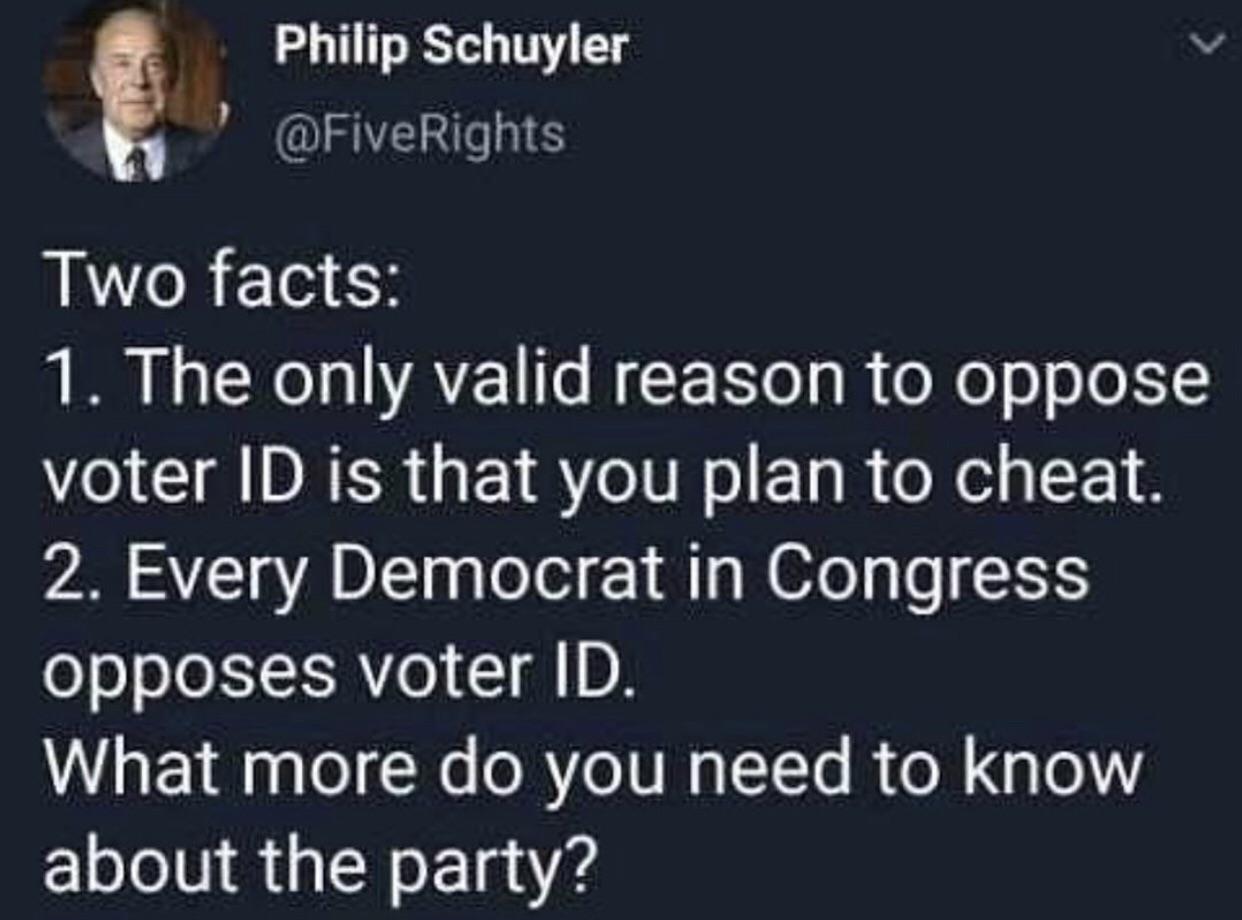 "People 'think' the Democrat party has gone off the rails",

The Democrat Party HAS NO RAILS to go off of!

The party has no moral values, no guiding principles, no conscience, no concern for God or country. They have the most wicked and godless political platform in American history.

It is a very interesting experience to watch a Democrat attempt to moralize. It's "like" watching a murderous pedophile attempt to explain the "rational" behind "why" they raped and murdered a child. They apparently experience no cognitive dissonance whatsoever.

You wind up just staring at them in utter disbelief as they ramble and babble absolute and utter nonsense. And all the while you have multiple questions going over and over in your head, like:

1. Are you completely insane?

2. Do you have a conscience at all?

3. How does anyone's soul ever get in this kind of condition?

4. What kind of childhood did you have?

5. Are your mother and father implicated in your mental condition?

6. If you are capable of sodomizing and killing a child, what kind of heinous crimes against humanity are you not capable of committing?

8. Evidently you have lied to yourself so completely and so often that you now even believe your own lies.

9. How many people are in the very same mental and emotional state as you?

10. This is the ultimate results of killing the unborn by the millions and legalizing unrestrained sexual perversion through Hodges vs Obergfell.

I personally believe that God himself has become fed up with your filth, perversion, bloodletting and diabolical schemes. God will NOT allow evil to go on indefinitely. Now is the time for the uncovering of your wicked ways.

Do not gloat Republicans.

Although your party platform has principles and values, many of you who have ascended to positions of power in the party do not. You are being exposed as well. That which has been done in secret will be shouted from the housetop for all to see the wicked schemes. This is the day of reckoning. This is the day of judgement for those who make evil laws, use unjust weights and balances and who render unjust judgments.

Brace yourself. The Lord has risen from his throne. The Lord is balancing the books. The Lord has already rendered a verdict and is executing justice and judgement.